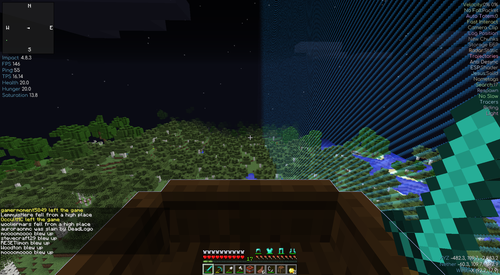 A system of programs which work together to collect the data every hour, and then graph it

Just a few coding challenges which I've been doing. I hope to do at least 1 every week, and learn more

Weather app made by Victor and Nevin in a few days using the openweather api. Will rewrite soon using an api instead of socket as the backend. #!ignore

A simple URL Shortener written in react, and uses express and mongodb as the backend

This is a simple program which will display the "waiting" cursor, and not allow the user to click on anything unless they exit out of the program.

The official distribution of olcConsoleGameEngine, a tool used in javidx9's YouTube videos and projects